Anne Davidson on ‘Man Up’ [Video]

Fox Television commissioned a series of programmes called Man Up. Each one individually featured a man with specific issues. Terry and I were lucky enough to be asked to work with James, a farmer suffering from trust issues.

In the challenges we did together hopefully he had an insight into the complete trust / bond built between a visually impaired person and a guide runner. 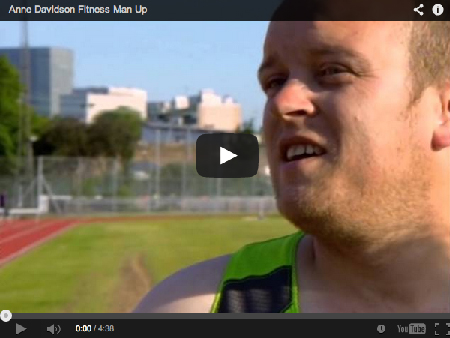